'IF HE WAS BRITISH HE'D BE DEAD NOW' American dad whose son, 6, survived same condition as Charlie Gard praises benefits of US treatment

THE dad of a six-year-old boy treated by the same US doctor offering help to dying Charlie Gard said his son would be dead if he were British.

Art Estopinan, from Baltimore, said he felt “very fortunate” son Arturito was American after Charlie’s parents exhausted all legal options to keep his life support on. 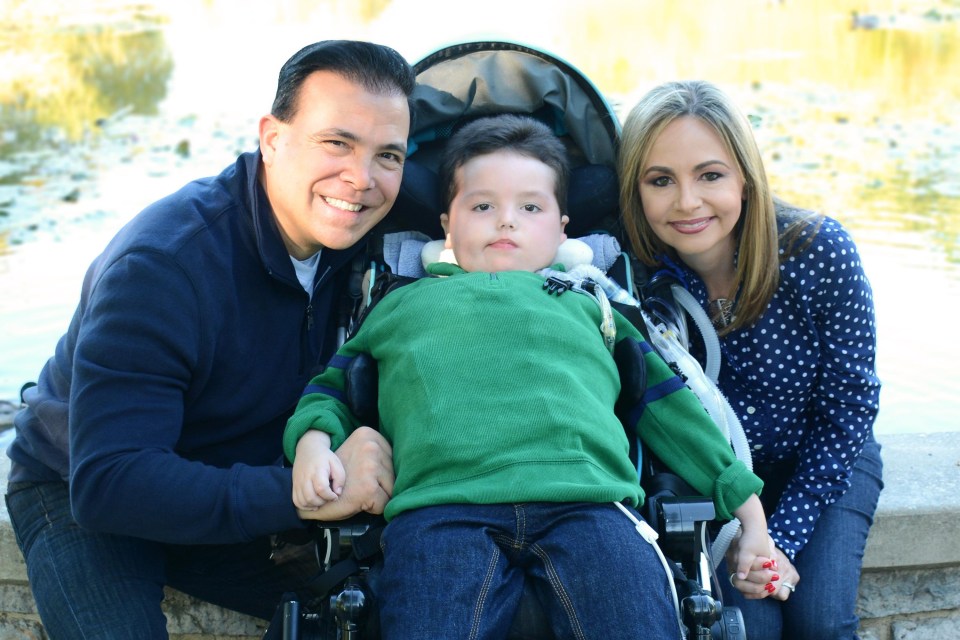 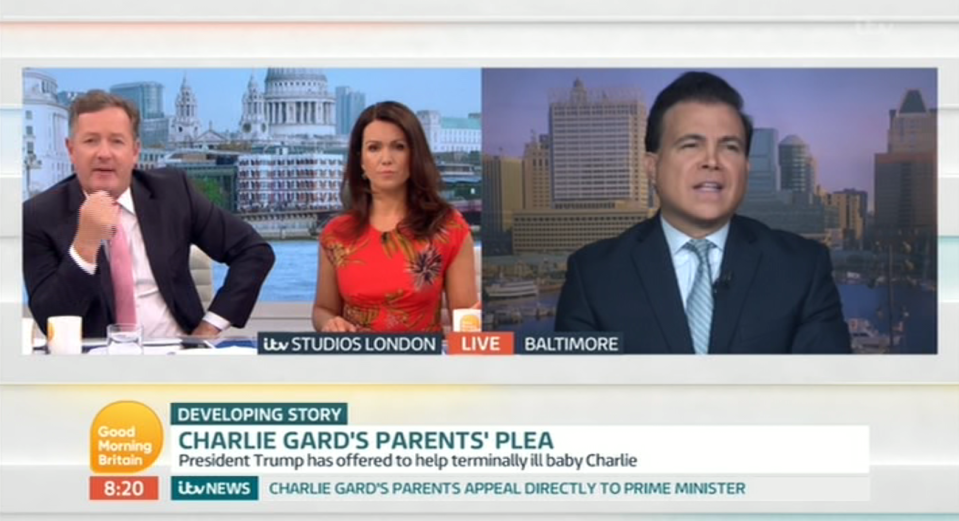 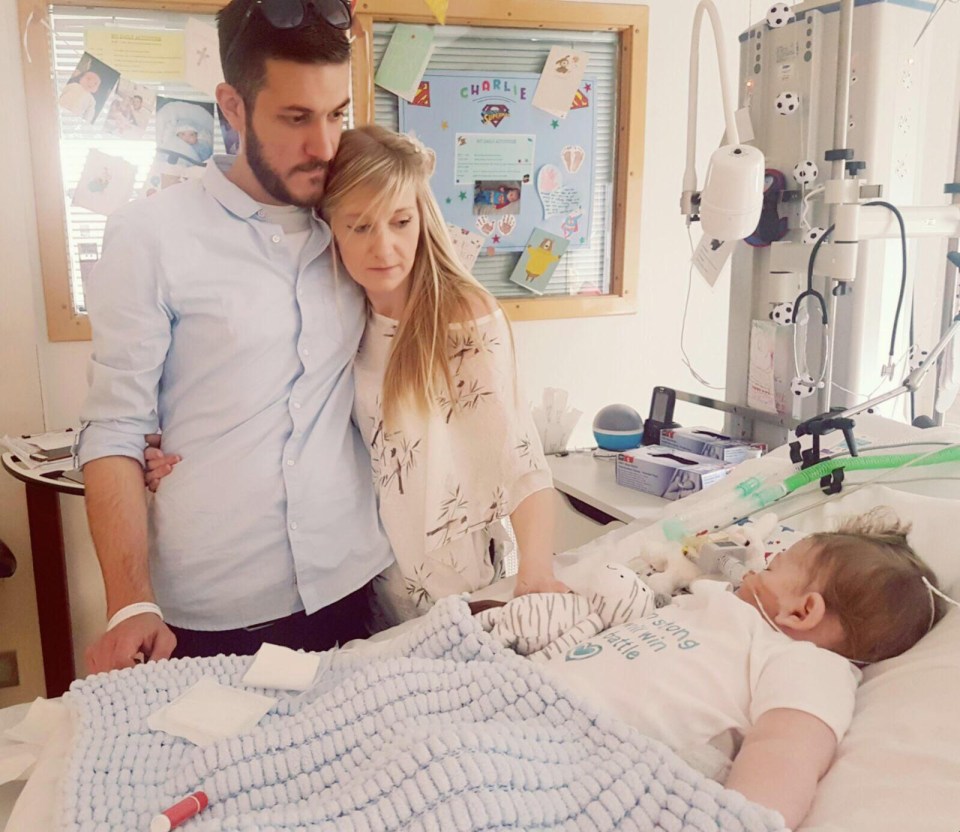 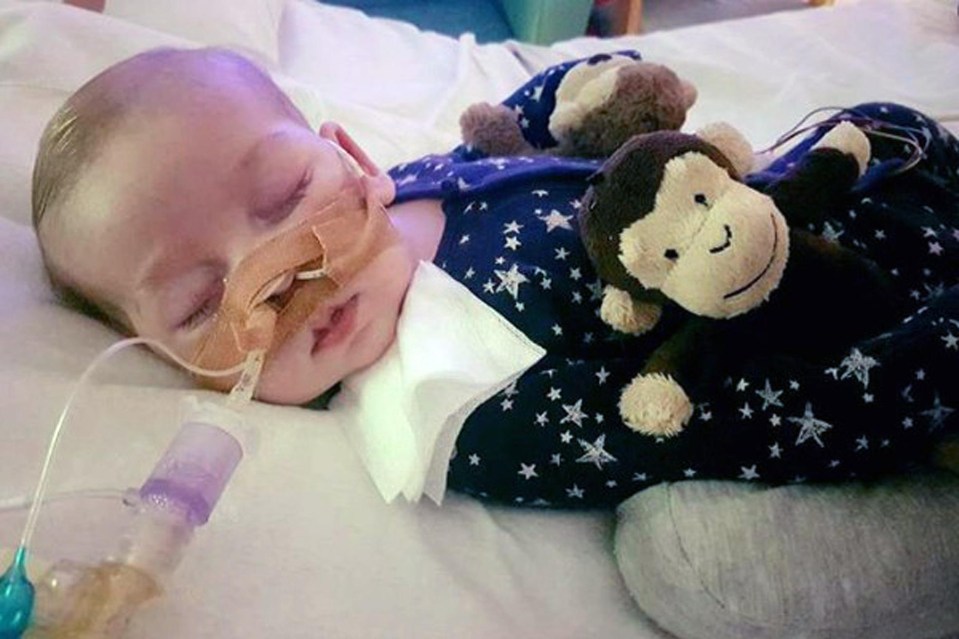 His son Arturito was diagnosed with a similar mitochondrial depletion syndrome to Charlie and was the first person in the United States to receive the experimental and pioneering nucleoside therapy.

Six years later, the brave lad can move his hands, fingers, feet and arms and is a “strong and happy boy” after previously being told he had just two months to live.

Charlie’s defiant parents Connie Yates and Chris Gard are now fighting for ten-month-old Charlie to have the same life-changing treatment in the US.

Art said he put Charlie’s parents in contact with the Columbia University Medical Centre in New York where he “found hope” for his son Arturito.

He believes his son would “surely be dead by now” if the family lived in the UK.

The 51-year-old government consultant, said: “We feel very fortunate to be American and not British – because if we lived in the UK Arturito would surely be dead by now.

“We are beyond shocked that doctors in the UK are saying Charlie should ‘die with dignity’. 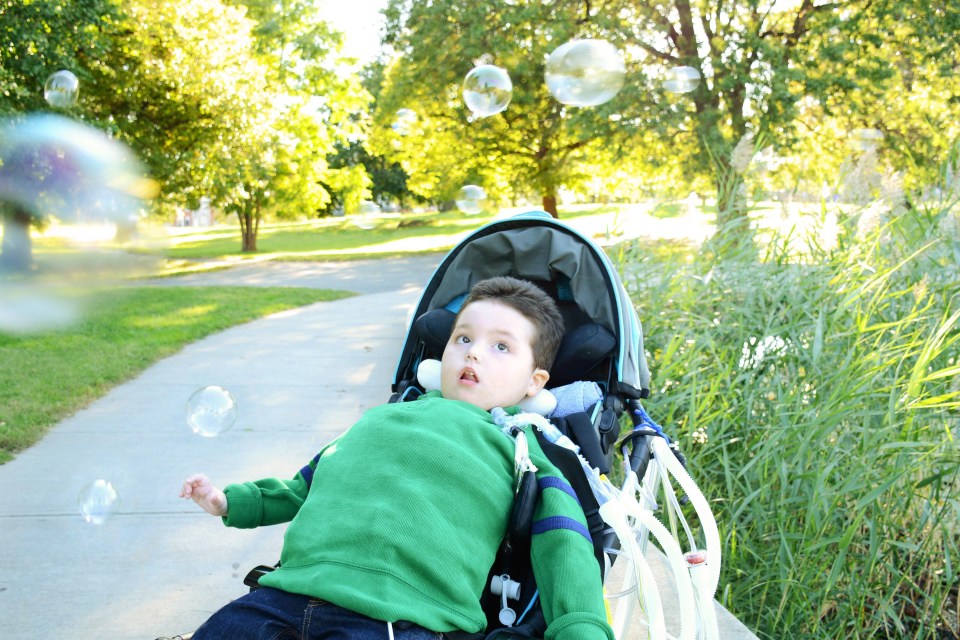 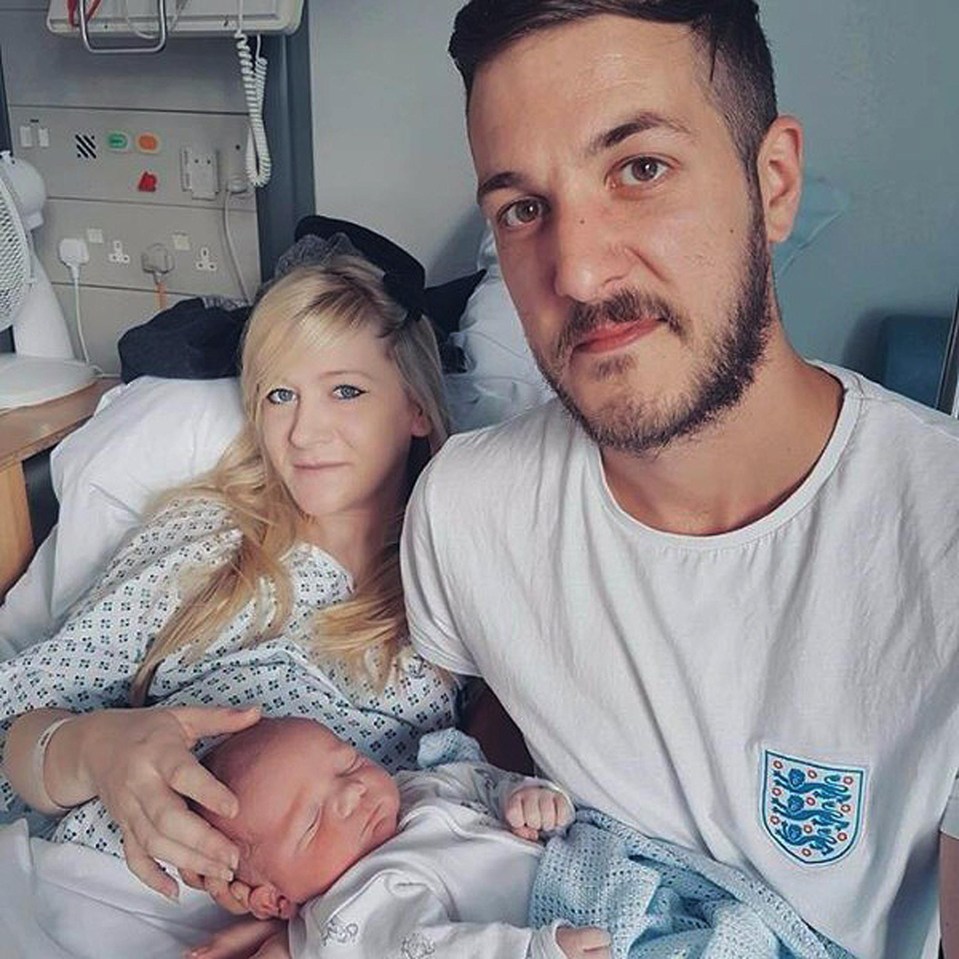 Art earlier had praised Donald Trump on Good Morning Britain for "saving" Charlie after he offered free care to the terminally ill youngster.

He said: "President Trump has saved him. He was set to die yesterday morning."

Art also appeared to disagree with Dr Hilary Jones, who said Charlie's type of disease is "far rarer" than his son's, saying: "My son has been on a ventilator for 5 years. He’s getting stronger. When he got home four years ago he couldn’t move anything, only his eyes. Now he can move is hands, feet and fingers, he’s a happy boy.

"Sir you are 100 per cent wrong. Charlie Gard is a human being and he deserves the opportunity to live."

Trump yesterday joined the Pope in voicing support for sick Charlie, who is set to be taken off life support against his parents' wishes following a legal battle.